This Is What Live Music Looked Like Last Week 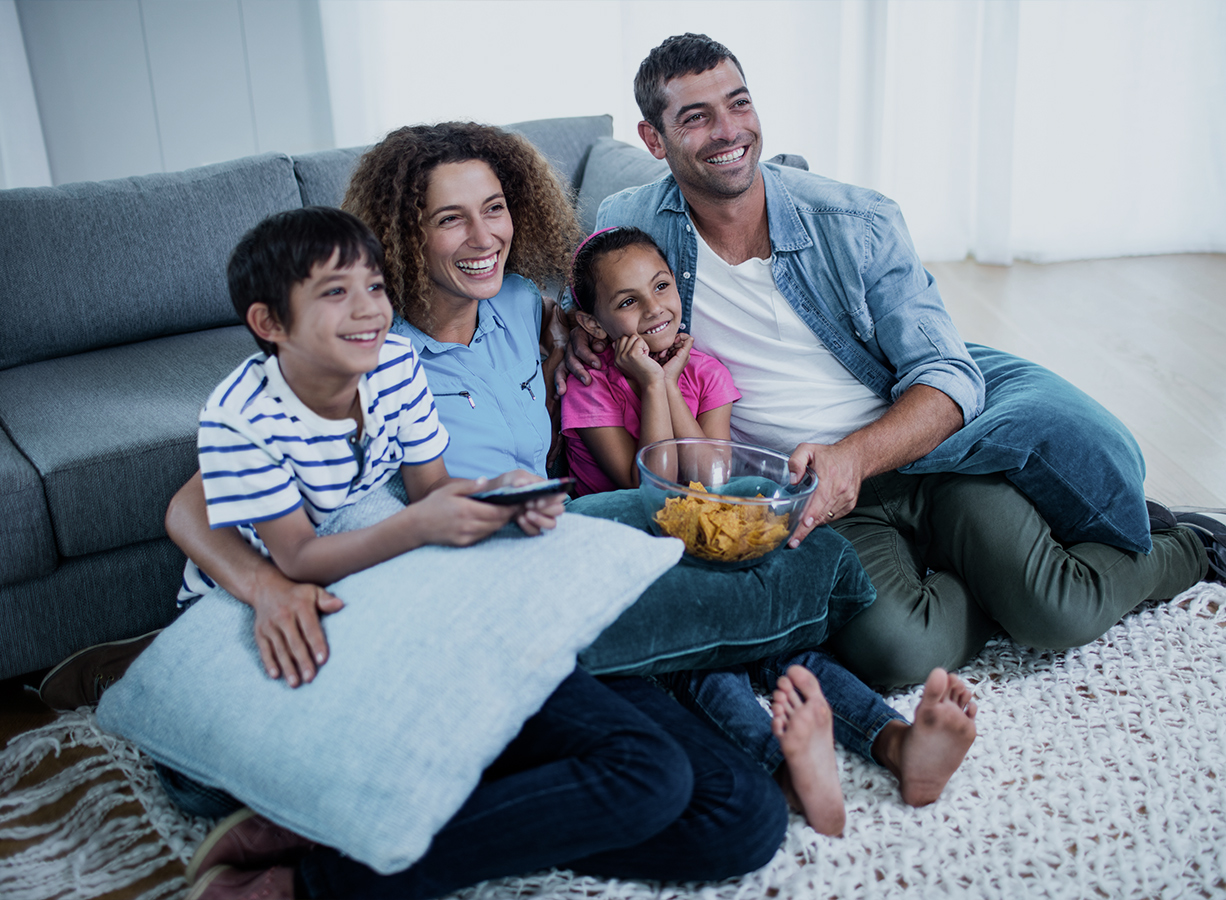 We had some truly stellar photos come out of our photographers this week, as they attended shows from Vance Joy, Ball Park Music, Matt Corby and Groovin The Moo sideshows, with the common theme being some amazing light shows.
As Forbes notes, in the missive, Sixx and bandmates James Michael and DJ Ashba implore YouTube to work harder to protect the rights of artists whose work frequently appears on the platform without proper payment, clearance or copyright, noting their own positions of privilege as successful musicians — and wanting to use that advantage for the benefit of smaller acts, in keeping with their history of artist advocacy.

“We recently completed our fourth album called Prayers For The Damned, in our singer/producer James Michael’s recording studio,” the band began. “We are a lucky band, grateful to have all had success prior to the creation of Sixx:A.M.

“Nikki came from Mötley Crüe, DJ played guitar in Guns N’ Roses for the past six years and James has had a successful career as a writer and producer. Releasing an album and being part of a tour going on sale allows us to use the promoters’ marketing money to create a larger platform to get our message out, and having a record company that generates publicity gives us an opportunity to speak up about issues we think are important — specifically the crisis with the music business and YouTube.”

The band go on to recall the occasion on which they backed Taylor Swift “when she spoke up about the absence of royalty payments to artists by Apple Music”, as well as explaining that the band has “long been an advocate for new artists”, as evidenced by Sixx’s predilection for featuring emerging acts on his radio show, before taking aim at Google (and its founders, Larry Page and Sergey Brin) for its payment strategies through the framework of comparing its annual revenue to that of the global music industry. 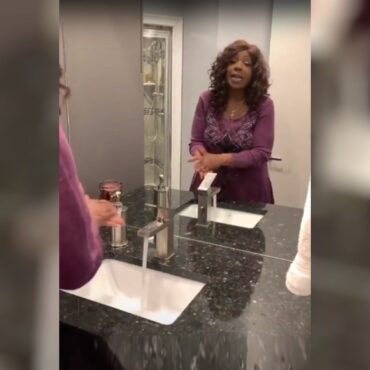 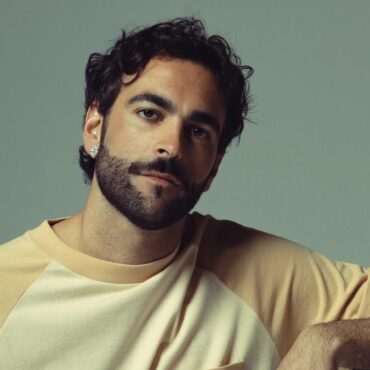 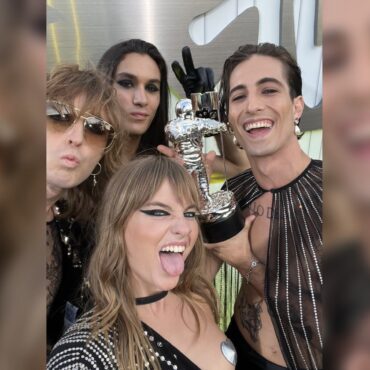 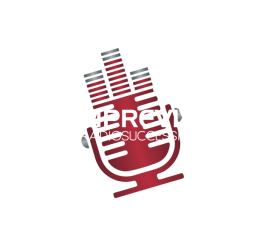 We use cookies on our website to give you the most relevant experience by remembering your preferences and repeat visits. By clicking “Accept All”, you consent to the use of ALL the cookies. However, you may visit "Cookie Settings" to provide a controlled consent.
Cookie SettingsAccetta
Manage consent

This website uses cookies to improve your experience while you navigate through the website. Out of these, the cookies that are categorized as necessary are stored on your browser as they are essential for the working of basic functionalities of the website. We also use third-party cookies that help us analyze and understand how you use this website. These cookies will be stored in your browser only with your consent. You also have the option to opt-out of these cookies. But opting out of some of these cookies may affect your browsing experience.
Necessary Sempre abilitato
Necessary cookies are absolutely essential for the website to function properly. These cookies ensure basic functionalities and security features of the website, anonymously.
Functional
Functional cookies help to perform certain functionalities like sharing the content of the website on social media platforms, collect feedbacks, and other third-party features.
Performance
Performance cookies are used to understand and analyze the key performance indexes of the website which helps in delivering a better user experience for the visitors.
Analytics
Analytical cookies are used to understand how visitors interact with the website. These cookies help provide information on metrics the number of visitors, bounce rate, traffic source, etc.
Advertisement
Advertisement cookies are used to provide visitors with relevant ads and marketing campaigns. These cookies track visitors across websites and collect information to provide customized ads.
Others
Other uncategorized cookies are those that are being analyzed and have not been classified into a category as yet.
ACCETTA E SALVA
Powered by